FDI: will it be on the shore? 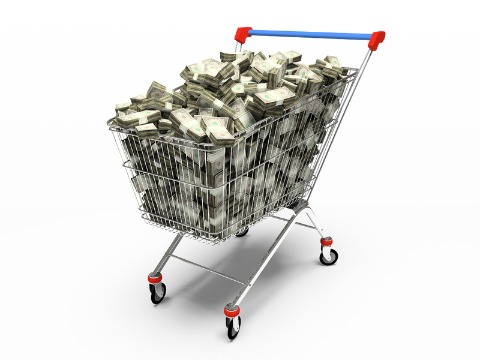 Fresh things irritate countries, especially a democratic power like India. When government opened the door widely for foreign investments through liberalization, agitations were not less. Slogans were pumped from million mouths. People were not in a position to digest the tweaked policy. Even though India was about to get demolished economically and the country was forced to sell 20 tons of gold to IMF (International Monetary Fund) to expel from the shades of balance of payment crises, pluck-cards and slogans were asking to shut the policy drive. What would have happened, if such a ‘private’ 1991 didn’t happen? If no liberalization, then? It’s absurd to steer the discussion in such a way and it is a fact that many good things were the side products of those economic reforms.

The role of change was taking off, and many more reforms have been done by the later governmental systems. In 2005, the government loosed the FDI regulations for construction industry by making it 100%. Moving from such points of ventures now the manipulated FDI policy reached the retail segment. It’s obvious, the people sharpened the ears and some started standing against the same. Still the situation continues with the same colour. The proposed policy that stalled the parliament will allow 51% foreign investments in multi brand retail ventures and 100% foreign investment in single brand retail ventures.

India, the country which holds a large pie-piece of unorganized retailing, would be benefited when the tax collection is concerned. Due to the presence of a weak organized retailing system (around 5% of the total retail system) the country is not that much powerful to trace out the flow of money, including taxes. It is a common and known real life practice of almost all, not to ask for bills. Even asked we would be getting a slip from our traditional retailers /kirana stores in the form of scrap. Where is accounting and accountability?

Just make a hefty imagination and think of all the conventional retailers, trustworthy and ethics-driven. Even when we are dealing in such a situation, the chances for manual mistakes are numerous. The vitality of organized retailing would help the system to sort out such tiny leaks which do add up for a heavy financial draining. The current organized retail system which has technological endorsement like server based billing and barcode reading is able to give life for a healthy and efficient products’ movement to the consumer hands. The benefit to the people is another forte of the game. It is being said that the new policy would bring pleasant changes in the farmers’ life. As this could rub the unnecessary mediators between farmers and the market, it will help farmers by giving them hot money directly from the market.

The main problem arises in case of small scale retailers and conventional vendors along with the wholesalers. If FDI in retail reaches the shore abruptly there would be a scene like the liberalization period. Only those companies remained alive after the1991 reforms, which struggled without keeping the sword back in the scabbard. Alike this, those who change the strategies and style of business and who fights along would be seeing a chance to be in the market-the strong players, they deserve that. Otherwise, the matter is worth autopsying. If there would be a formula to mitigate the problems of traditional/local vendors, the policy implication would be one excellent positive step.