If art is to nourish the roots of our culture, society must set the artist free to follow his vision wherever it takes him.
–John.F.Kennedy
The cultural  day at ISME was celebrated with pomp and splendor. The talent oozed out in terms of  Rangoli, Dance, Skit, Music and the Fashion Show. The judges were puzzled at the creativity the youngsters had displayed. 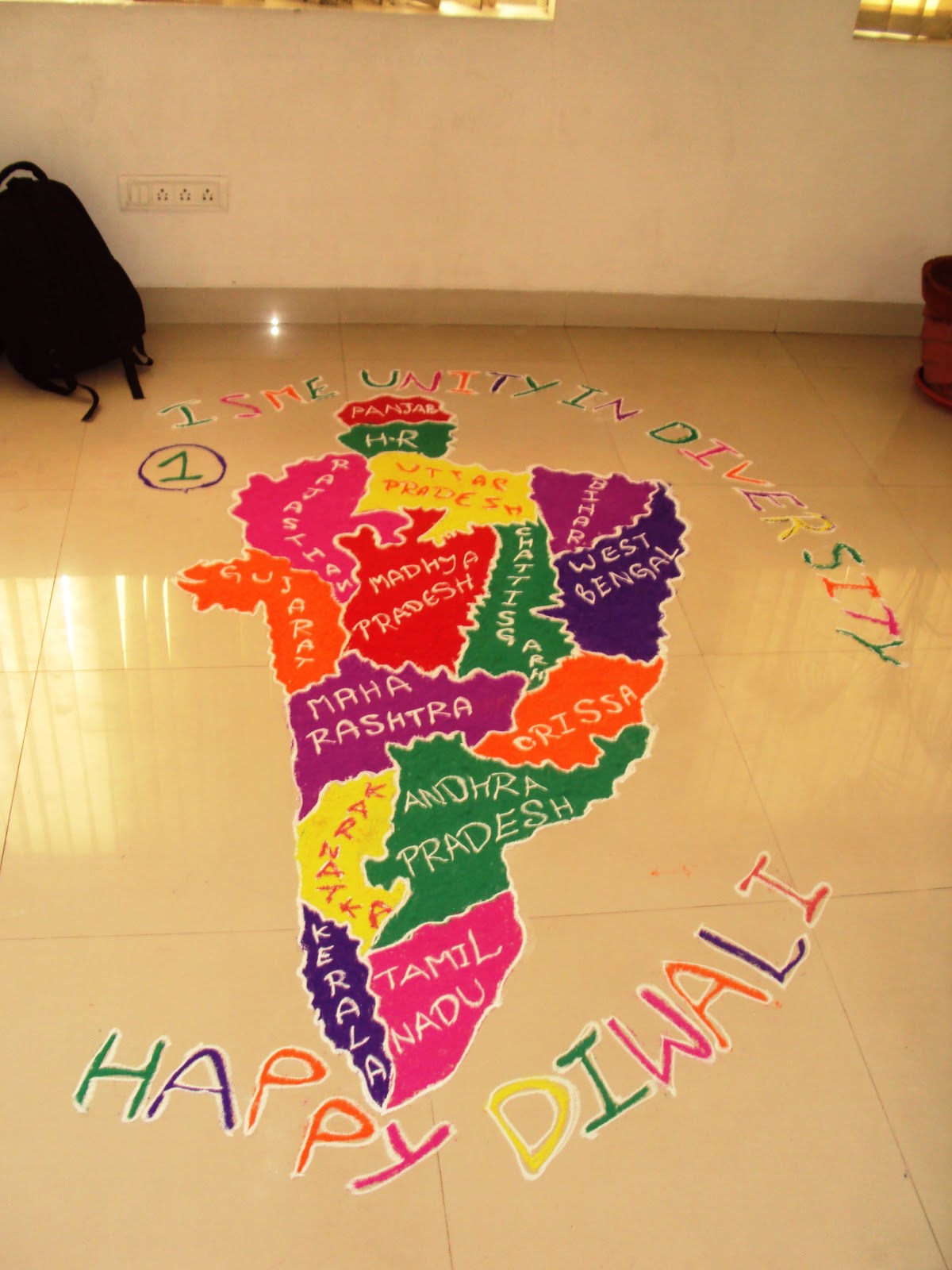 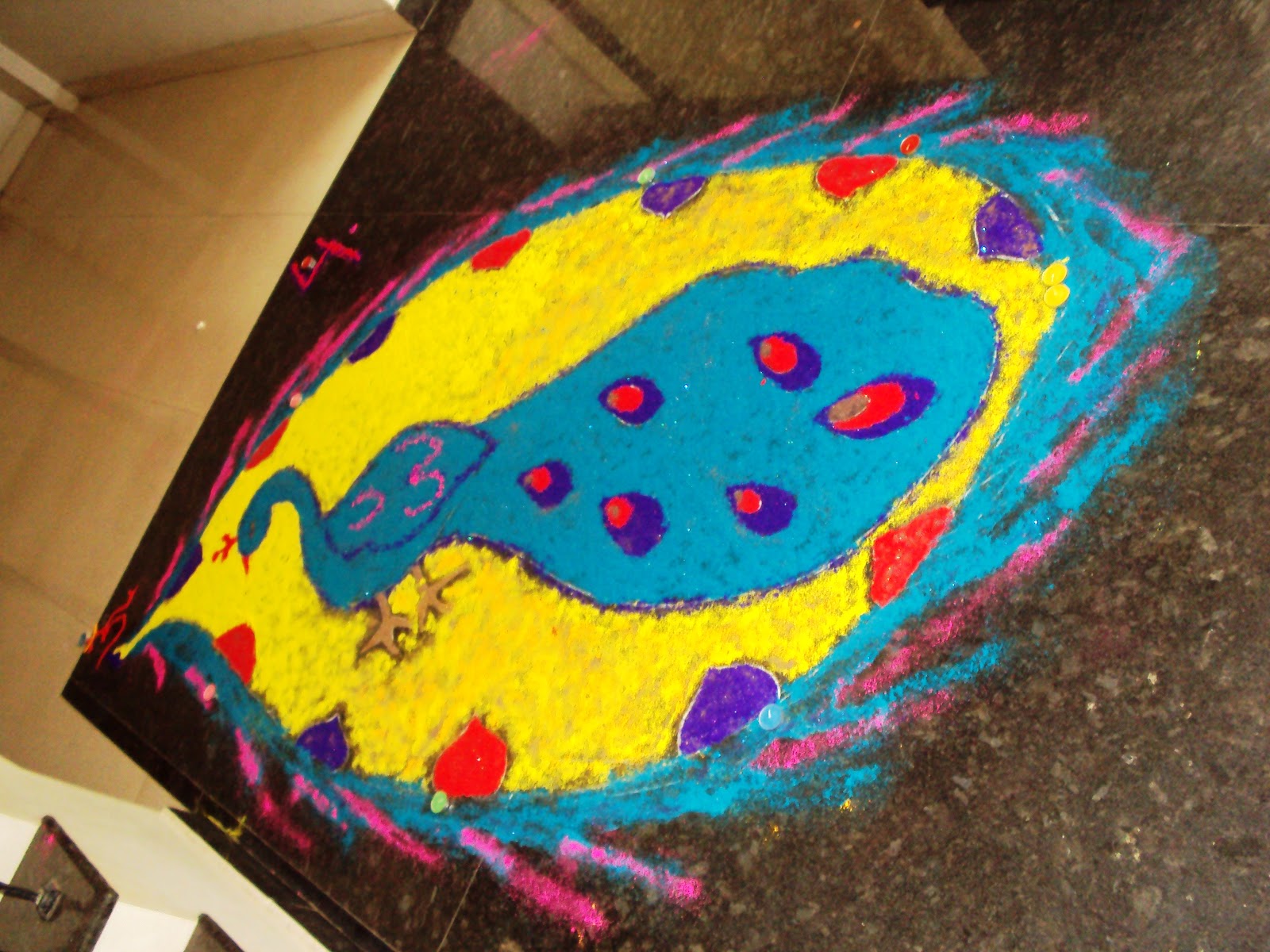 This was followed by lamp lighting, by our Director Mr Nitin Garg and the Chairperson Mr.Garg .

The anchors- Staney and Ankush had a volley of dialogues to offer in English and Hindi, weaving couplets of Shayari to the amusement of the audience.

The  girls set the stage on fire by displaying a medley followed by skits and fashion show. The show stealer was a song dedicated to all the “Mothers” which captured the nostalgia of Diwali. 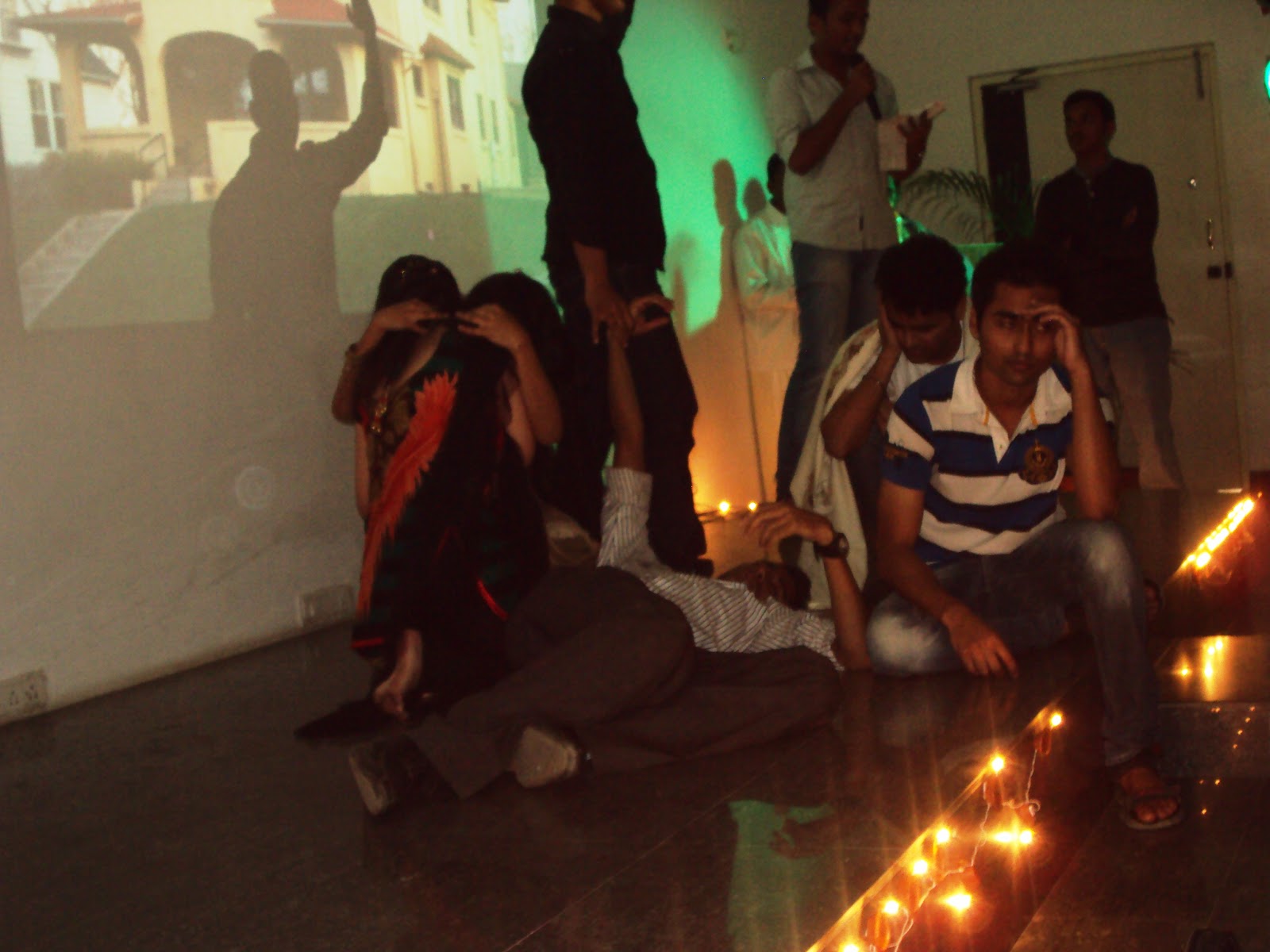 The event came to a close with the Director declaring the winners for the day. The first prize for Dance was won by the team Tanushree and Ankita. The runner up was  Mansi Parikh. The winners for the skit was the team which enacted the play “Corporate Devdas” Prasad Kakde and team, followed by the winners for  rangoli Preeti Sareen and Akansha  Sachan.

Thus the event came to close with laughter, merriment and joy of colours at the campus. A big round of applause for the coordinators of Social club- Jay Itankar and Anumeha Tomar who made this event a resounding success. 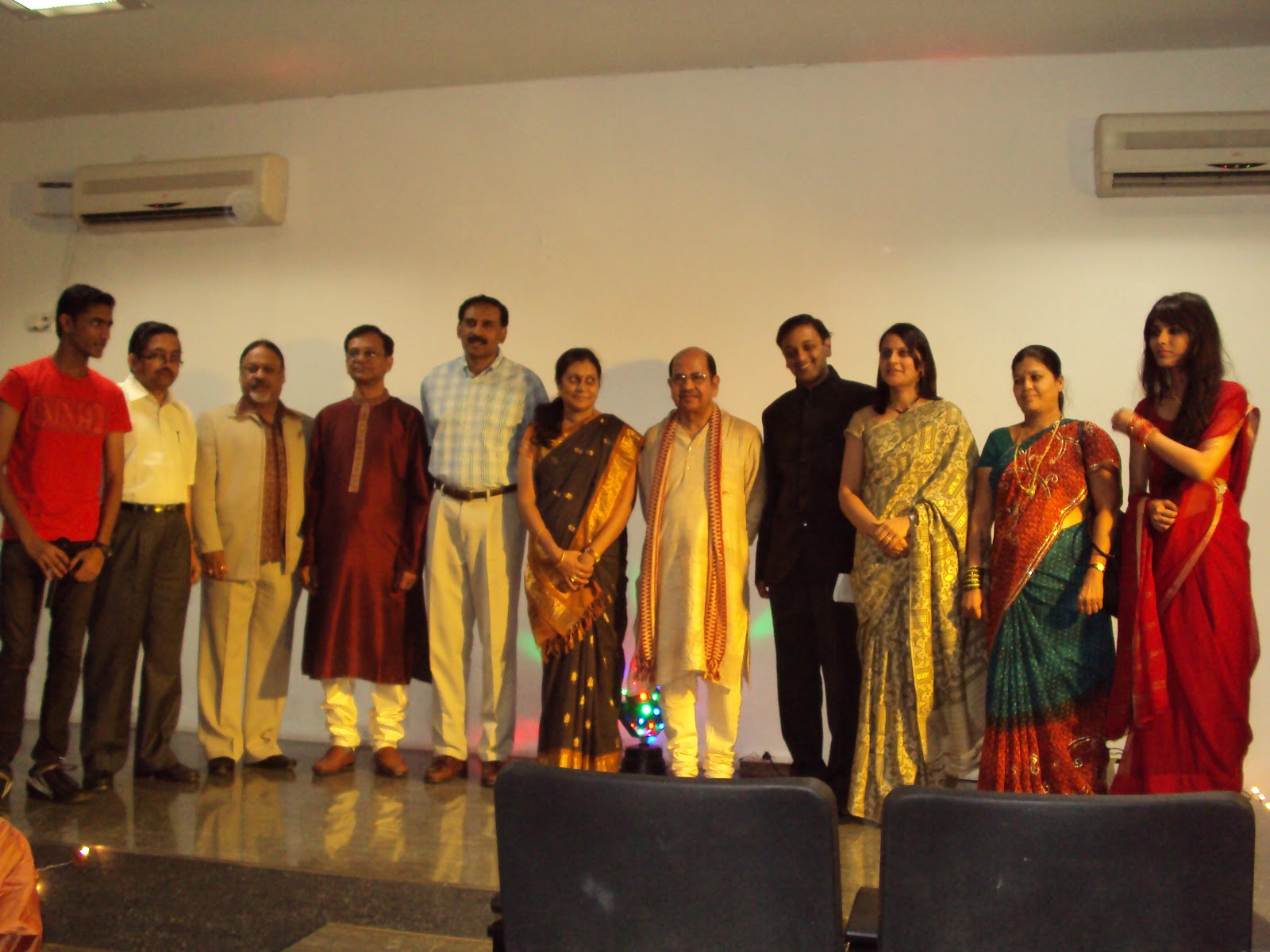