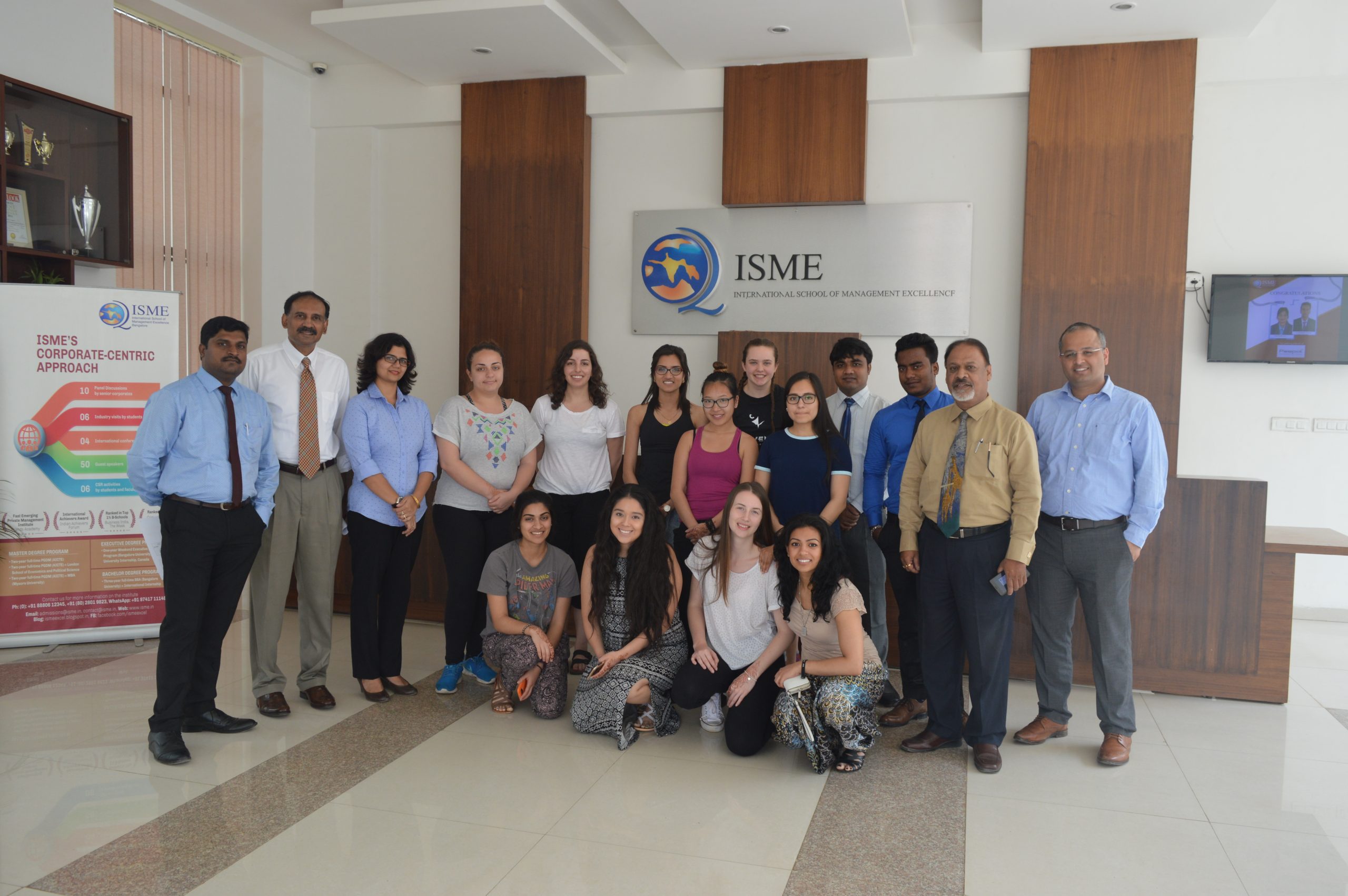 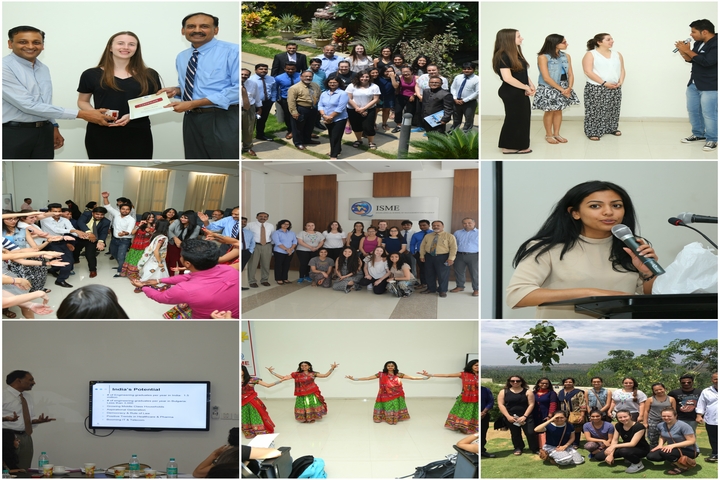 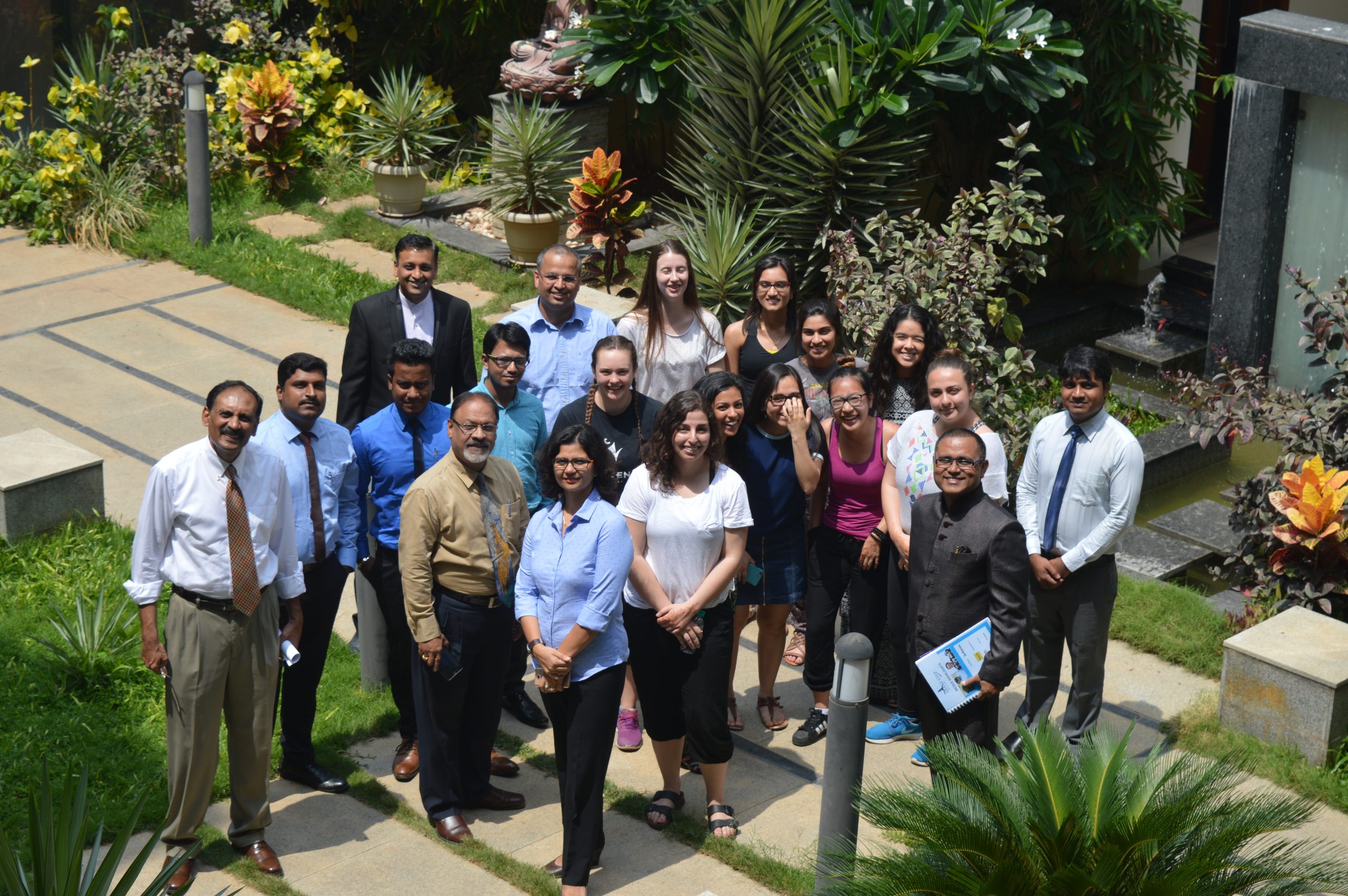 One-week Residential Course on the Indian Business and Entrepreneurial Environment.

ISME is an active member of:

Bangalore Chambers of Industry and Commerce(BCIC)

Bangalore Chamber of Industry and Commerce (BCIC) is the Apex Chamber of Commerce representing large and medium industries in the State of Karnataka. The Chamber represents 95% of the capital investment and 90% of labour employed in the State of Karnataka. BCIC presently has a membership of 600 companies representing various sectors of industry such as – Manufacturing, IT/ITES, Biotechnology, Engineering, Consultancy and Legal firms etc.

The Confederation of Indian Industry (CII) works to create and sustain an environment conducive to the development of India, partnering industry, Government, and civil society, through advisory and consultative processes.

CII is a non-government, not-for-profit, industry-led and industry-managed organization, playing a proactive role in India’s development process. Founded in 1895, India’s premier business association has over 8000 members, from the private as well as public sectors, including SMEs and MNCs, and an indirect membership of over 200,000 enterprises from around 240 national and regional sectoral industry bodies.

The National HRD Network is the National Apex body of professionals committed to promoting the HRD movement in the country and enhancing the capability of human resource professionals to compete globally and thereby creating value for society. Towards this end, National HRD Network is committed to the development of human resources through education, training, research and experience sharing. Established over 28 years ago, NHRD is autonomous, not-for-profit professionally managed organization, playing a catalyst role in grooming Leaders for Tomorrow. It has 12,500 members representing, Multinationals, Public & Private organizations including Government, MSME & NGOs spread across 30 chapters in India and serves as a reference point for HR Professionals in Indian Industry.

MTC Global is a global think tank in higher education having presence in over 30+ countries, over 1000 B-Schools, 30,000 + members, 45 national chapters, 32 international chapters and connected with millions of people across the world through its different initiatives. A participant in United National Global Compact program, United Nations Academic Impact and ISO 9001: 2008 certified organization.

The India Business Study Program will expose students to business opportunities in India and the knowledge about doing business in India. It will enable students from around the world to visit Bangalore to experience and understand the Indian Industry, the challenges and opportunities of doing business in India and understand the Start-up Ecosystem.
The program exposes students to the best practices in the industry and provides insights into how Indian Industry is thriving despite the challenges in a very competitive global economy.

‘Incredible India’ has undergone a paradigm shift owing to its competitiveness in the world.
The Indian economy is on a robust growth trajectory and boasts of a stable annual development
rate, rising foreign exchange reserves and booming capital markets among others. Some facts
of the Indian economy are:

Bangalore is the capital of the Indian state of Karnataka. A city sought for its pleasant climate throughout the year, it’s known as one of the most dynamic cosmopolitan cities of India. Here’s what makes ‘Brand Bangalore’:

India’s ‘Start-Up Ecosystem’ has blossomed and is getting accelerated by the ‘Start-Up India’ policy of the government. The program was initiated to promote an environment that will accelerate proliferation of digital India to a wide variety of sectors including manufacturing, social, healthcare etc. Some highlights of the Indian Start-up story are:

Three major aspects of IBSP are: